My Evs, a smile that I’ll bring with me

A brief reflection before coming back home in Italy

At the beginning of December, it was Monday, I came back in Prilep after some weeks abroad for a training course and a job interview.
I took the bus from Skopje at 6 am and I saw the tired face of the driver I met several times in these months: it’s the bus of a Macedonian company which lea 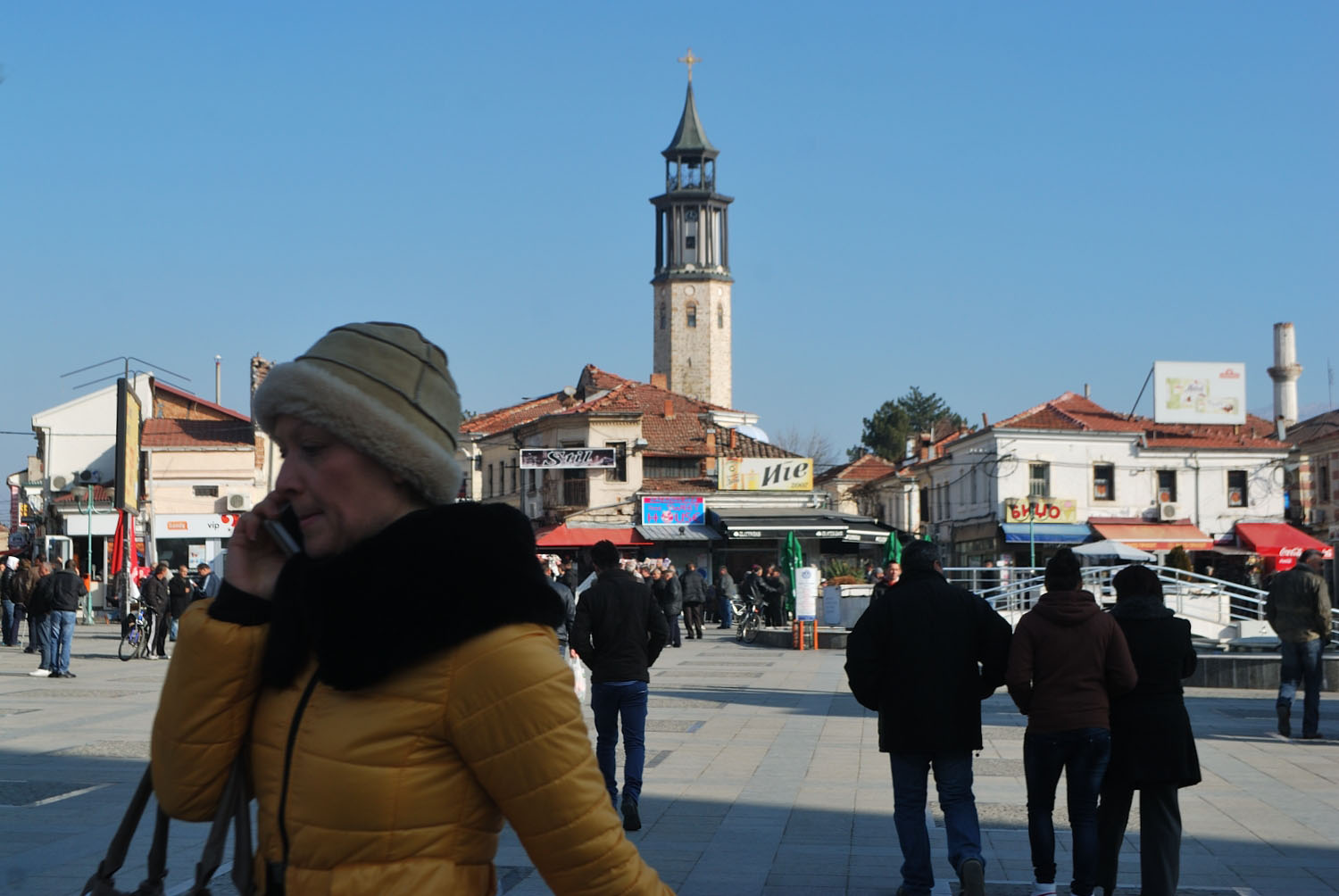 ves Belgrade at 9.30 pm and arrives the day after in Ohrid.
I remember that man because he was kind with me, an evening at the end of May in Belgrade, when I asked him if that bus was the right one to come back in Prilep.
I was clearly a foreigner. He smiled at me saying yes and put my luggage in the boot.

Only one month and half had passed since the beginning of my European Voluntary Service in Macedonia. I was coming back from a training course for all the Evs volunteers in the Balkans.
On Monday morning, when I got off from the bus, I decided to cross the main square of Prilep. Usually from the bus station I shorten the road to my home going behind the station and walking through the narrow streets of the centre, but on Monday I wanted to see the main square. I missed it. And when I was there, looking in front of me the old bazaar and the top of the tower clock beyond, covered by a thin chill spread in the air like white smoke condensed, I thought: “I feel athome”.

Everything was weird for me, on those first days of April, when I arrived here to start my nine months Evs project The missing ingredient with the youth association Info Front.
The things I noticed more in my first steps in the city were the huge and ugly building and the high and big Macedonian flag, 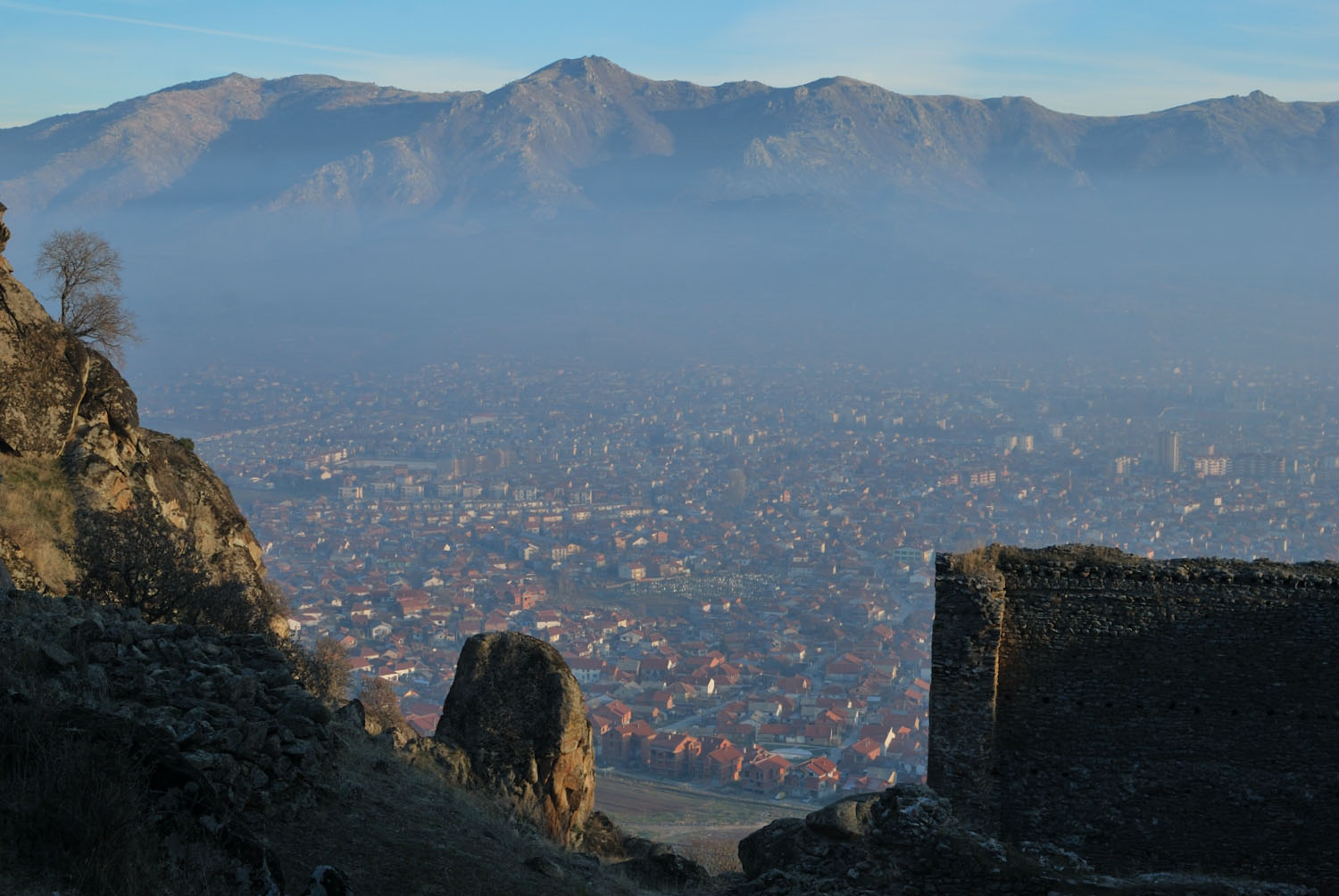 both in the main square (I would have understood only some weeks later why in Macedonia, a small country looking for a stronger identity, there are national flags everywhere).
I needed time to really appreciate Prilep, and I begun when I went to the Marko’s towers.  When I arrived there, I felt a strong emotion, thinking of those 700 years old stones and of that king who was conquered by the Turkish empire and then died for it, fighting as a vassal in a battle in Romania.

The early days, it was the people to make me feel like at home, while the environment around me continued to be weird, in a positive way I mean, full of images attracting my eyes.
The guys of the association were very helpful since the beginning, and the people I met on the streets or at the market were kind and happy to talk with a foreigner. Well, they talked, and I tried to understand! I’ve been improving a lot my skill to understand and make me understand with gestures and looks, in these months.

I came here because since 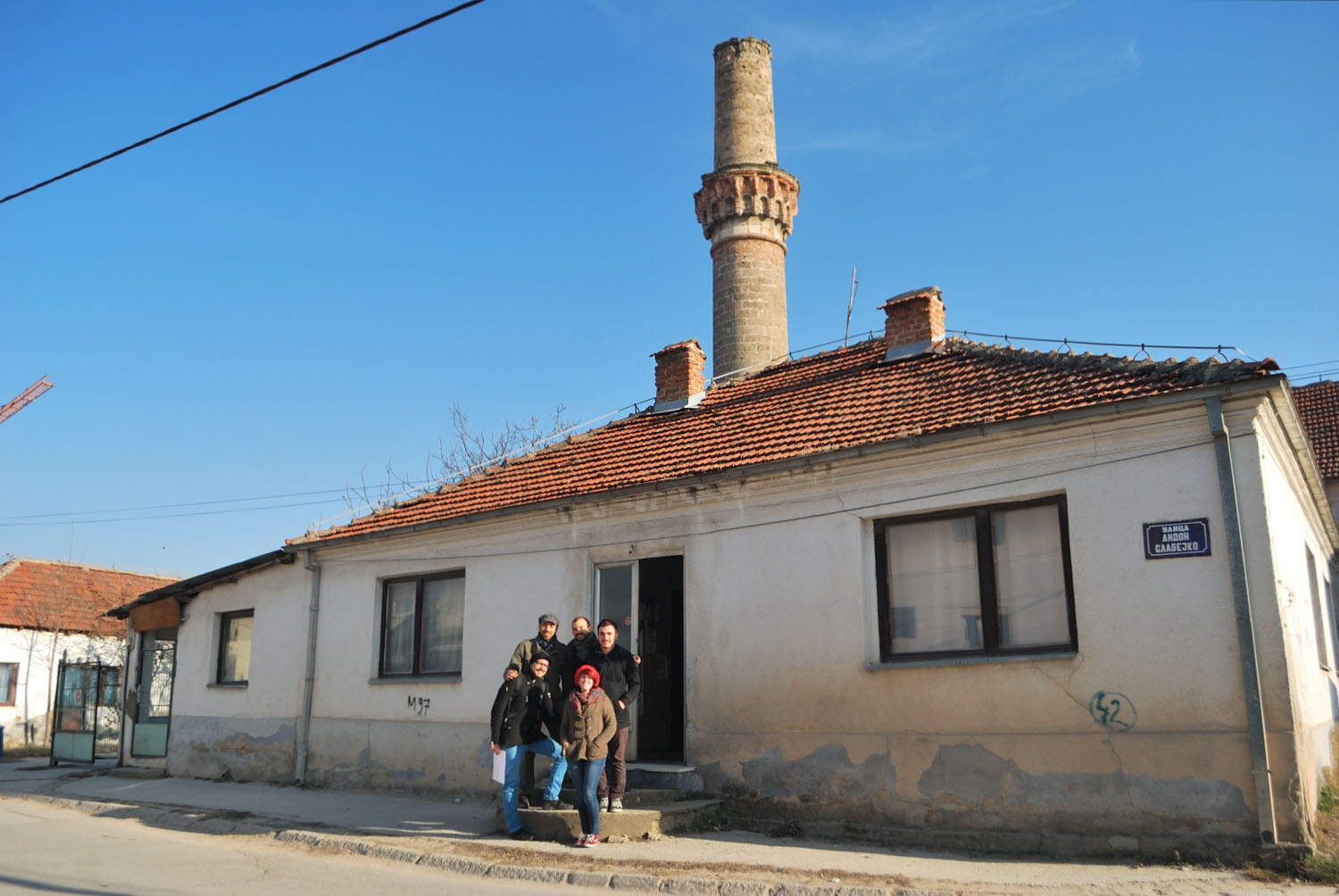 a long time I wanted to be involved in a project of volunteering, and I found a good opportunity when I was told about the European Voluntary Service and I read one year and half ago the project of Info Front, which gave me the possibility to work with young people using my journalistic skills.

In Italy, after my studies, I didn’t find a good job, so for me it was also a possibility to do something useful in my field and to feel to be useful to other people.

I was very curious to come in Macedonia, a country that is almost unknown in West Europe, and now that I have to come back home, I feel that Macedonian people taught me a lot of things that are difficult to explain.

Macedonian people smile, even if their life is hard, because the common salary is 150-200 euro per month (working 6 days per week) and the country (like so many other countries in the world, even in Western Europe!) is run by a political system which doesn’t really seem to be democratic and which prefers to spend money in appearance than in resolving citizens’ problems (the huge and many neo-classical style statues in Skopje, for example, cost hundreds of thousands of euro) .

A part from the activities with the 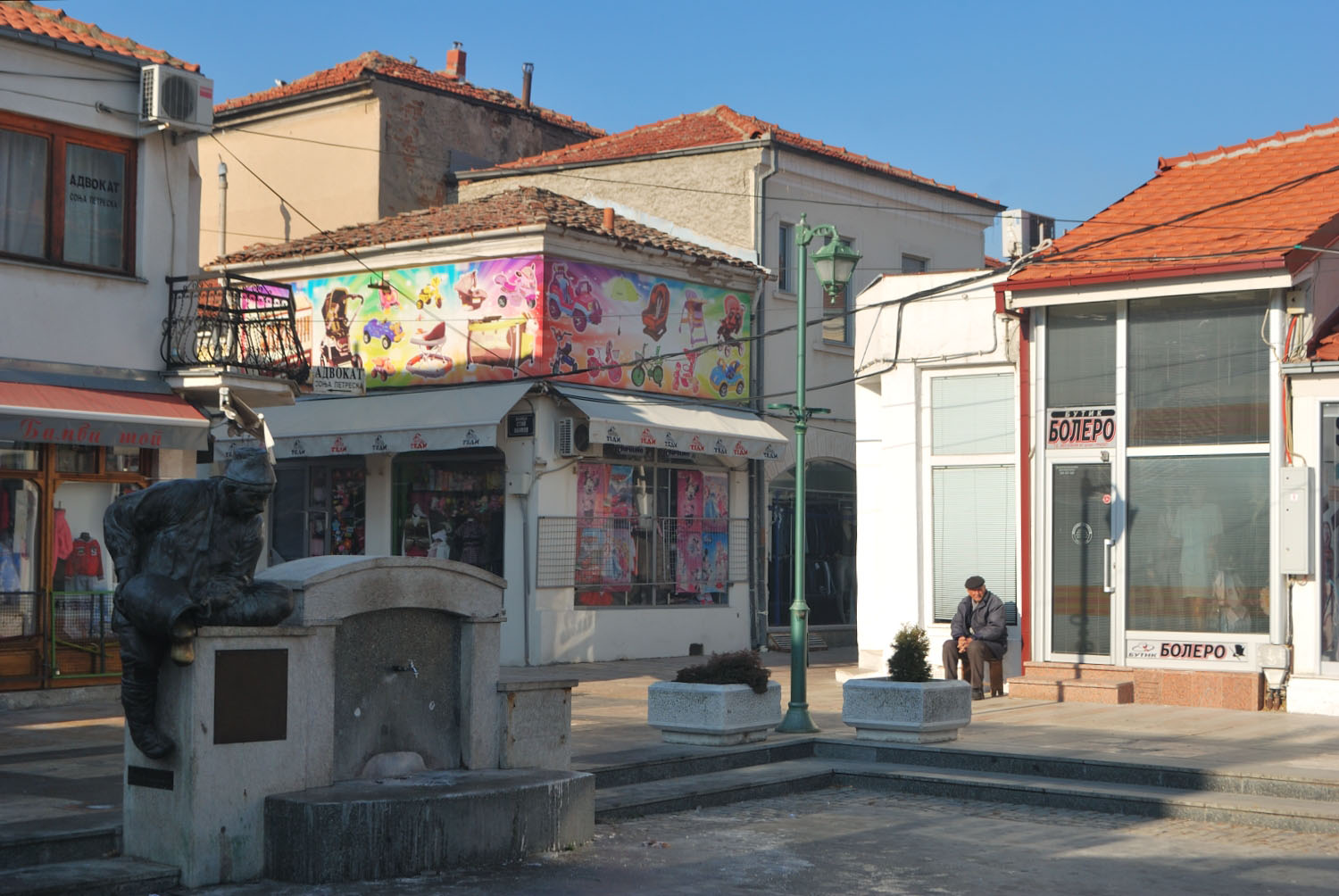 association (for instance it’s a big satisfaction to have in your hands the magazine you worked for), the most important thing I believe to have learnt is that in life it is needed to smile.
Also at the people who tried to tease you.
Who smiles, is the winner.

This is why I was happy to meet, for the last time I suppose, the driver who gave me a smile on that evening of May in Belgrade. He was one of my teachers.