Prilep, China, and the globalisation at home

At the end of the last October a delegation of Deyang, the Chinese city with which Prilep is twinned, came here and visited the factories of the area. Maybe, China is interested in them.

The recent history of Chin 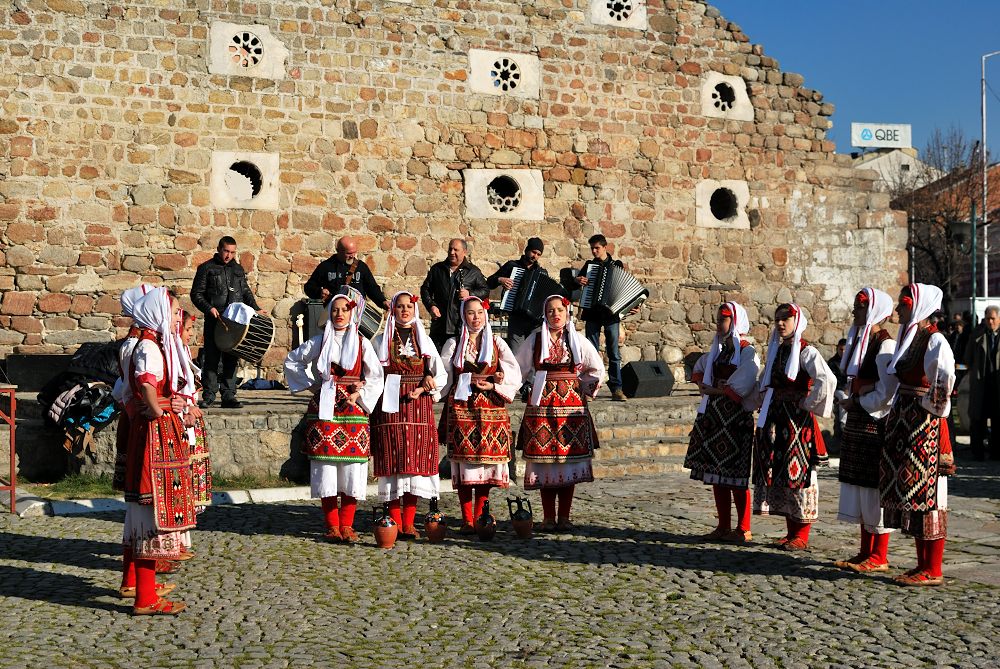 a is an excellent example of what globalisation is today.
The country began in the late 70’s the road that would have brought it to become the second economy in the world, when the leader of the Communist party Deng Xiaoping reformed the Chinese economical system.

It is thanks to the globalization of the market that China has improved hugely its Gross Domestic Product (that, anyway, is not a real measure of the wealth of a population). China has hundreds millions of workers, who are paid very little in comparison to the salaries of Western countries, and so the China products (and the goods that Western companies produce in China) can easily be sold in the rich countries.

In the last years, China has become a more and more powerful country. The public debt of the United States is in the Chinese hands, and this is one of the reasons why the politicians of the world don’t say anything against the Chinese regime of repression. 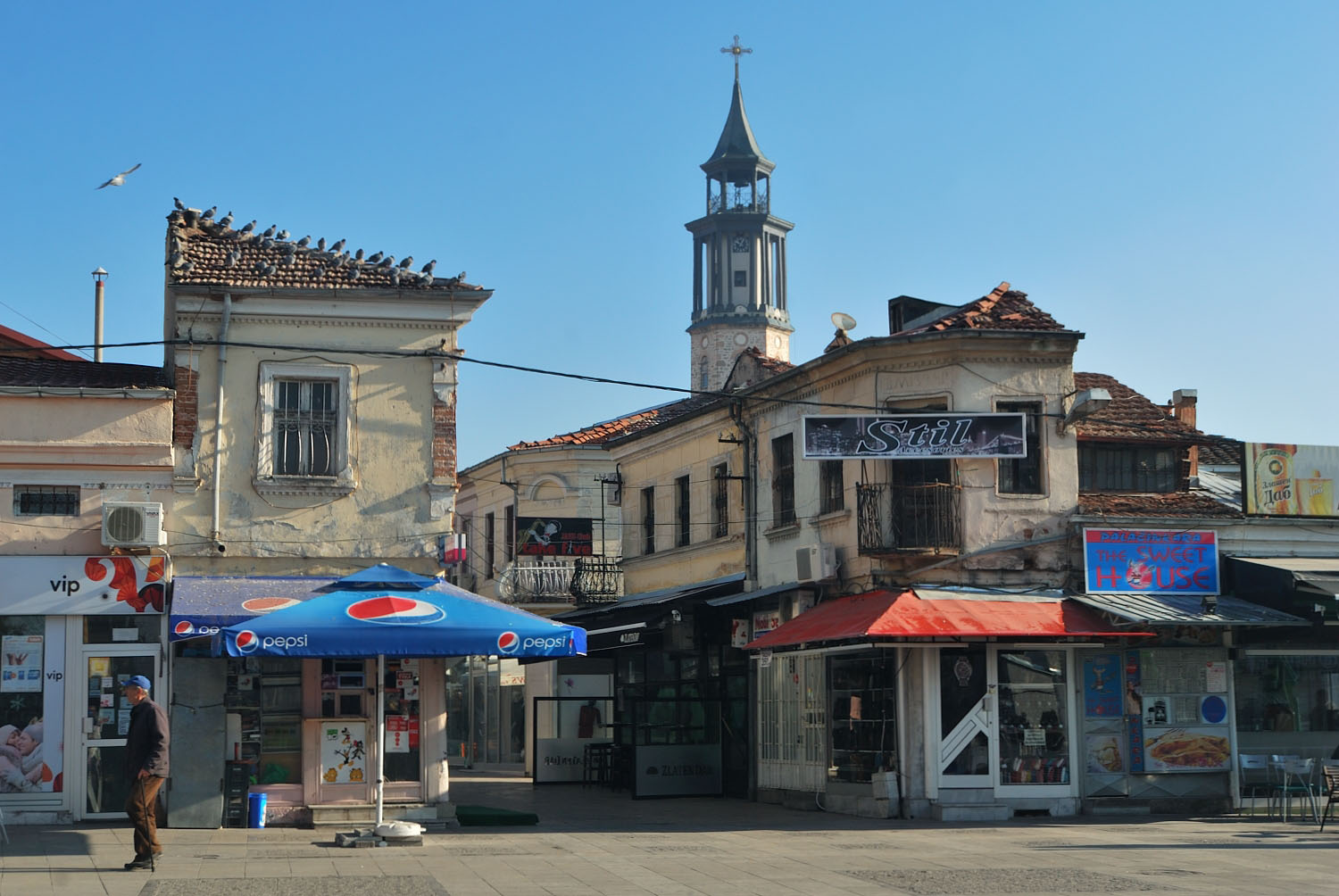 The world today it’s a global village (as we said in the last issue), and so for China it’s easy to go abroad, buy lands in the poor countries (as many other rich countries do: it’s the phenomena of “land grabbing”) and build infrastructures to have energy.
This, from the economical side. And from the cultural one? Will be China able to spread in the world its culture, as the States did in the last century?

It’s difficult to answer now. What we know, it’s that also Prilep is part of the process.