Human rights trampled under our eyes

Beer Festival of Prilep, July 2013.
Half hidden in a bush, a teenager was vomiting the 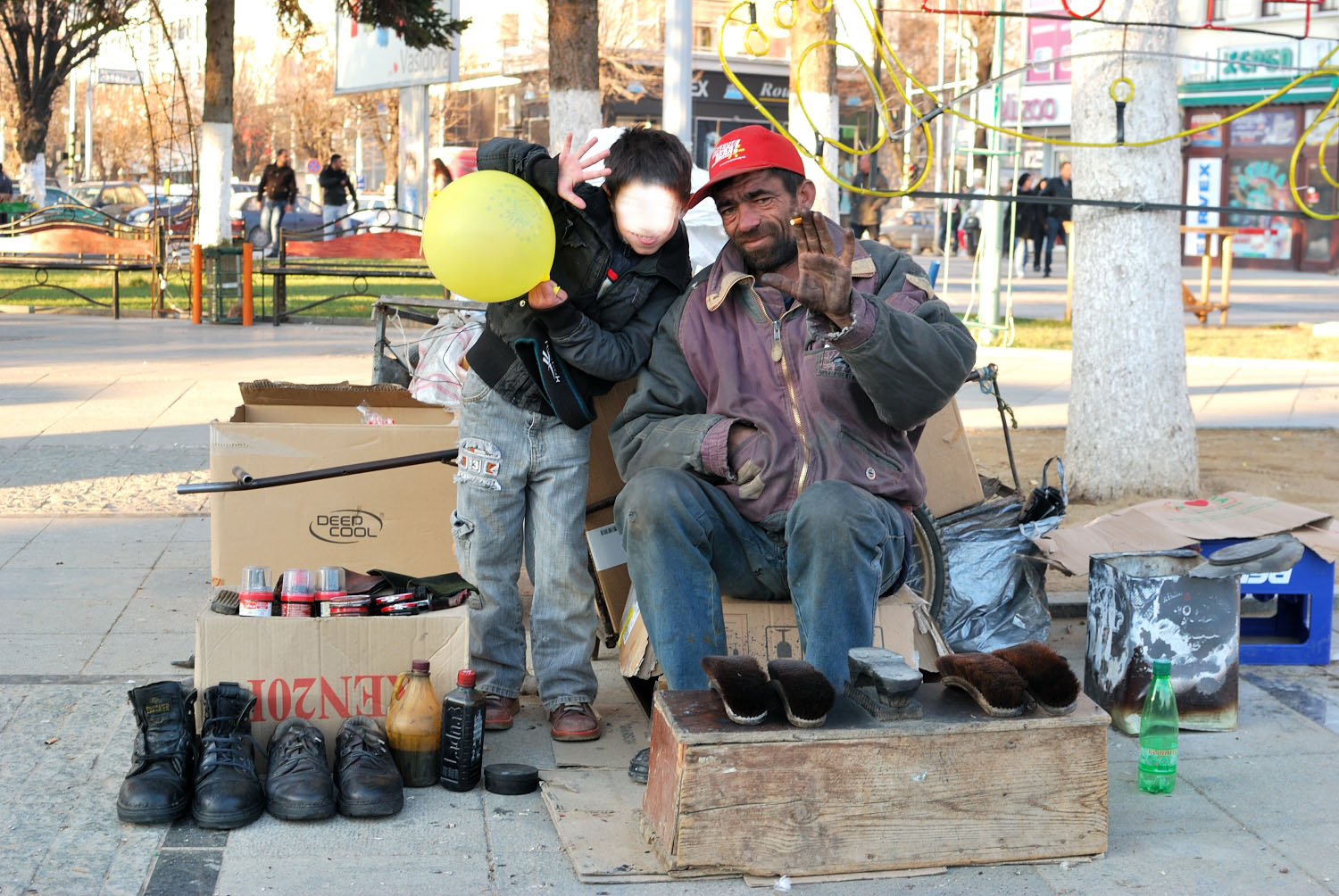 too much alcohol he had drunk.
A Roma child, maybe 9 years old, was walking collecting the dozens of cans that people had thrown on the ground, in a plastic bag bigger than him.
When the child saw the vomiting guy, he stopped, looking at him for ten seconds, trying to understand what was going on. His face was astonished, worried, confused. Then, he came back to collect cans.

In Italy it is possible to see Roma children asking for money, and for sure my country, like all the countries, is not respecting human rights.
Roma people are discriminated 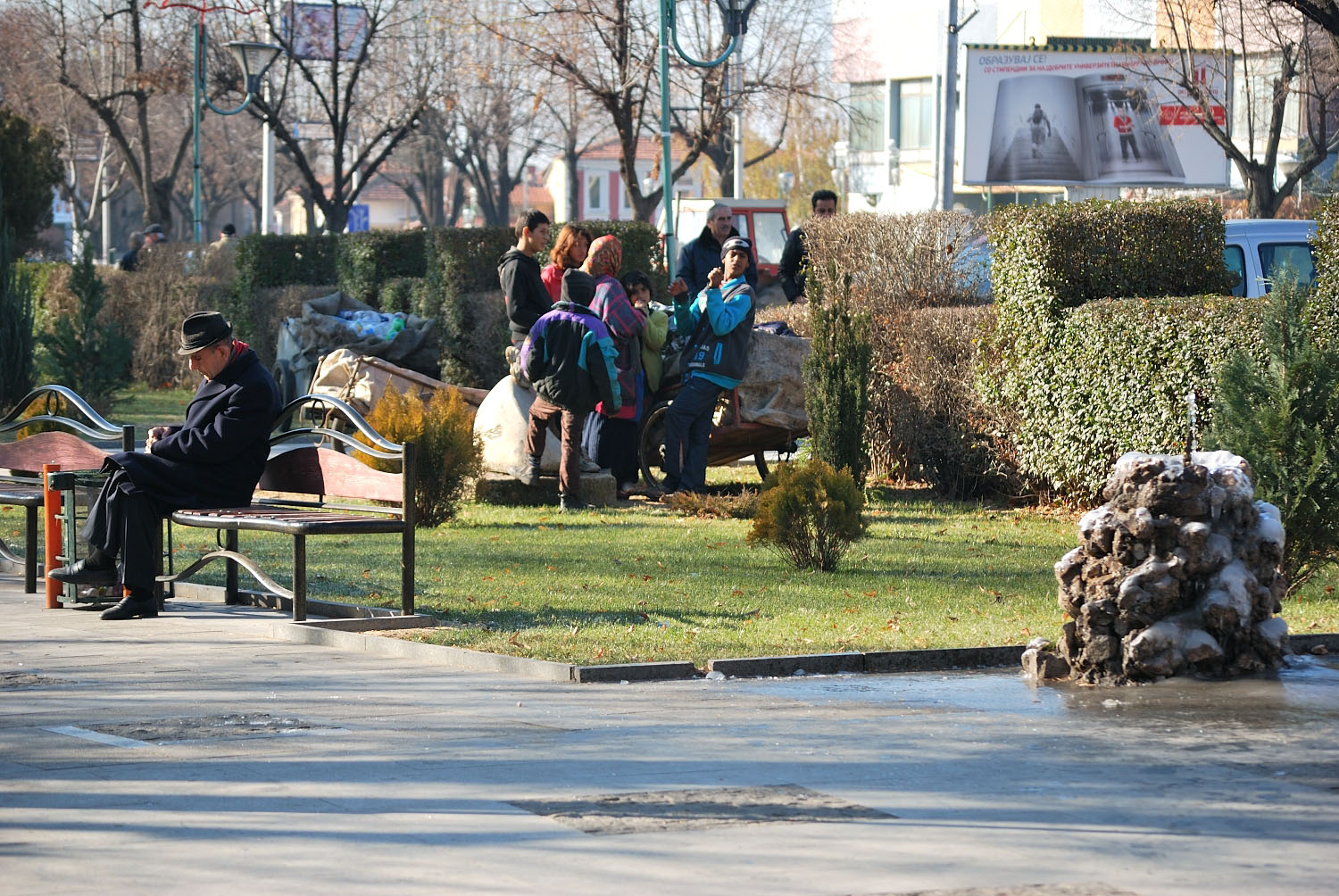 everywhere. So I’m not judging Macedonia. Just to be clear.
But I have never seen so many children working, and so evidently.
While thousands of people, young and adults, were having fun at the concert, dozens of sad and dirty children were collecting cans (and a question is: why are there not recycle bins in Prilep? If Roma people cleverly separate cans, it means that they can be recycled).
I was part of the play too, so I asked to myself: how is it possible to accept this situation? How is it possible that every year this play is repeating, and nothing is done to change it?

discriminated everywhere.
The last April, Amnesty International promoted a campaign called “Human rights here, Roma rights now”, asking to the European Union to pay more attention on the rights of Roma people in our continent.  Amnesty (only to off

er a few of the data published by the organization) writes that Roma people are supposed to be 12 million in Europe (in Macedonia they are about 7-10% of the population), and eight out of ten live in poor families.

“The child shall be given opportunities and facilities […] to enable him to develop physically, mentally, morally, spiritually and socially in a healthy and normal manner and in conditions of freedom and dignity. […]
The child shall have the right to adequate nutrition, housing, recreation and medical services. […]
The child shall

be protected from practices which may foster racial, religious and any other form of discrimination”.