The Italian actress, playwright and political activist Franca Rame died on 29 May, aged 84. 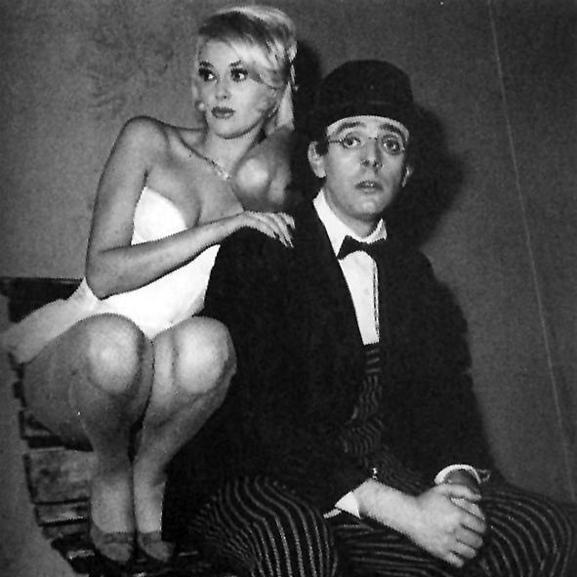 Italy lost a person who fought for the women’s rights through theatre, and the best known actor Dario Fo lost his wife, who he called his muse when he received the Nobel prize for literature in 1997.

The couple met in 1950, and since then they shared their life and works, so that some observers suggested that the Nobel should have been awarded to both.
Rame was born already actress, since she made her first appearance on stage in her mother’s arms, when she was only eight days old.

She and her husband played an important role in the critics of the Italian cultural conservatism. In 1970 they founded their own militant theatre group, “La Comune”, in Milan, and the government and the Roman Catholic Church were often targets of their theatrical action. So much that they were censored several times and the Vatican stigmatized them as “blasphemous”. 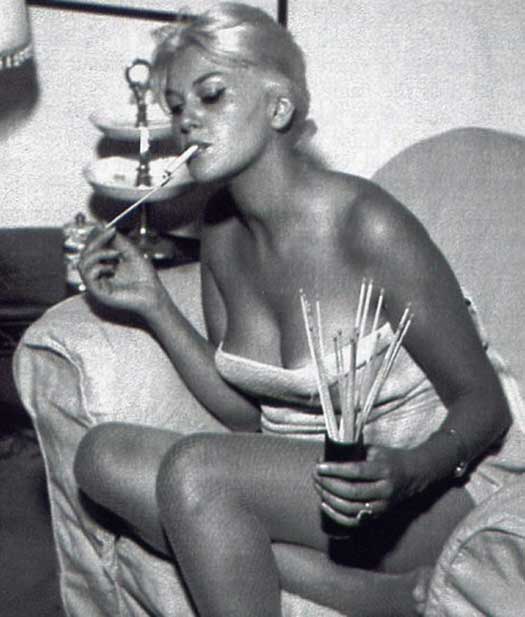 The couple struggled not only against the political repression and the Catholic dogmas, but in general against the conservatism of the society, for example regarding the status of women.

In particular, Rame was a feminist and became a symbol for many Italian women when in 1973 she was kidnapped, tortured and raped in a van by four fascists. A judicial inquiry in 1998 proved that the attack was a political punishment hired by some fascist officials of the army, but as it happened in a lot of Italian “mysteries”, nobody was condemned.

Ten years later that chilling night, Rame performed a monologue, “The rape”, telling to the public opinion what happened.

In 2006, she became a member of the Senate for the “Italy of Values” party, but two years later, disappointed, she resigned saying that “this has been the most strenuous and hard-going period of my life”.

At her laic funeral at the square of a famous theatre of Milan, in front of a red dressed crowd, Dario Fo greeted her wife shouting a long “ciao” towards the sky.